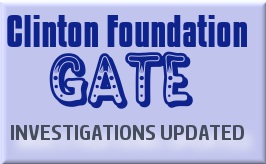 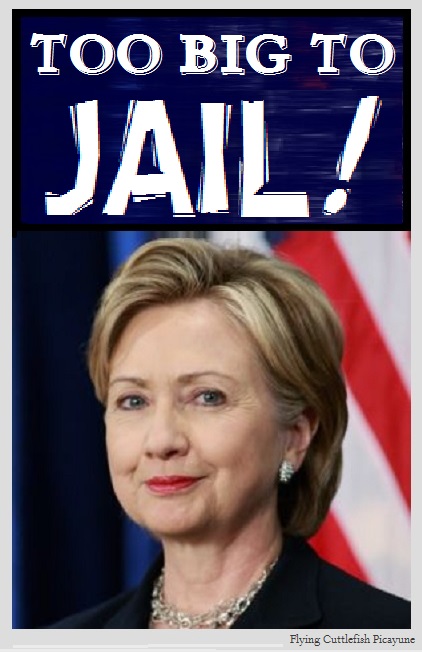 “This was always an odd story.
There is a connection between the dead woman, her husband a Big PHarma Soros connection.
Clearly, it was to kill 2 birds with one stone.” (more)

Newsweek –  “A group of right-wing activists filed a “formal complaint” with the New Castle Police Department, in New York, this weekend calling for criminal charges to be brought against a notable area resident: former U.S. secretary of state Hillary Clinton.

Members from the Equal Justice Tour, a group of radical right-wing activists advocating for the arrest of Clinton, marched to the 2016 Democratic presidential candidate’s local police department near her home in Chappaqua on Saturday to drop off the complaint documents with officers. A New Castle Police Department officer confirmed to Newsweek their arrival at roughly 2:30 p.m. local time.”  .  . . (more)

““Some of us are veterans and we swore to defend the Constitution from domestic enemies,” the activist told the officer, adding that Clinton “was a public servant and she should be held accountable, so now we’re looking to hold her accountable.“

Video in the story above shows Hillary this week all bundled up in a winter coat inside a jet in the summer. 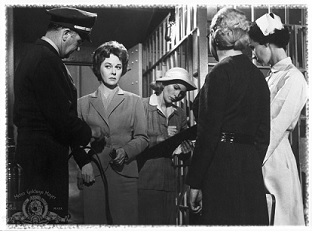 “Police discovered evidence that he was a mass murderer, baby trafficker, and sex slave ringleader.

“Joao Teixeira de Faria – known as John of “God” – achieved international fame after being interviewed by Oprah Winfrey and having a list of famous clients, including Bill Clinton.

Two months ago, his world crumbled after police discovered evidence that he was a mass murderer, baby trafficker, and sex slave ringleader.” . . . (more)

Protests erupted Tuesday outside the West Hollywood home of prominent Democratic donor Ed Buck, with activists calling for Buck’s arrest after a man was found dead in the apartment early Monday — 17 months after a deceased male escort was discovered there. . . . (MORE)

[He is responding to this moronic tweet from HRC] 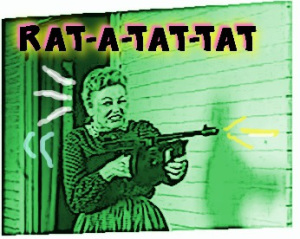 “U.S. Secretary of State Hillary Rodham Clinton is greeted at TecMilenio University by Carlos Cruz Limón, Vice-rector of Innovation and Development of ITESM (center) and Lorenzo Zambrano, President of the Board of Directors of ITESM (right) in Monterrey, Mexico.”
Date –  26 March 2009

“Until about 15 years ago, Cemex’s Information Technology Division was viewed as a support department for the sales function. Cemex did not have an adequate computing or telecommunications infrastructure. Only a few executives had personal computers and integrated systems were a distant dream.

. . . Lorenzo Zambrano, a grandson of the founder of the company, took over the business in 1985 and decided to apply information technology to these problems. He and Cemex chief information officer Gelacio Iniguez developed a series of systems that would enable Cemex to manage unforecastable demand better than its competitors.”

“Amid General Assembly of the United Nations meetings in New York City, Cemex officials signed an agreement to join the UN Foundation Global Alliance for Clean Cookstoves. The public-private partnership seeks to protect the environment and improve local communities’ quality of life by creating a global market for clean and efficient household cooking solutions.” 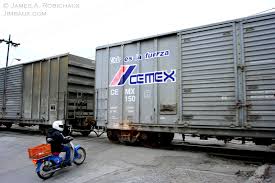