“US Secretary of State Mike Pompeo told Fox News in an interview on Friday that he and his office are working to release the e-mails of Hillary Clinton before the 3 November presidential election.”

Persecuted feminist icon with nothing to hide, Hillary Clinton, filed an emergency petition to block a court-ordered deposition about the open access China had to her private server. Maybe she really does have something to hide. https://t.co/31S5ft155z

” . . . Judicial Watch famously uncovered in 2014 that the “talking points” that provided the basis for Susan Rice’s false statements were created by the Obama White House. This Freedom of Information Act (FOIA) lawsuit led directly to the disclosure of the Clinton email system in 2015.
-Judicial Watch”

” . . . Prosecutors with the U.S. attorney’s office in the Eastern District of New York — which Loretta Lynch led before taking over as attorney general last year — refused to allow FBI investigators probing the Clinton family charity to review emails found on devices turned over this year by two of Clinton’s lawyers during the separate investigation into the mishandling of classified information on Clinton’s private email system.”

The agents called the discovery an “oh sh-t” moment as they combed through Weiner’s iPhone, iPad and laptop after it was revealed he had been sending inappropriate messages to a minor…” 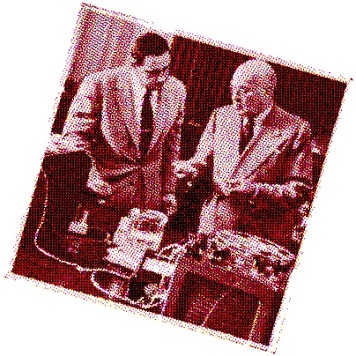 New FOIA docs show that FBI lost chain of custody for five weeks of Hillary Clinton's server. Say they lost the chain entirely and created a new one. https://t.co/enxNv8h9sl pic.twitter.com/pKPWxQYKeL